We are under attack, my fellow Americans.

Northern California didn’t have huge residential fires which wiped out thousands of homes, with a few exceptions (in Fountaingrove, where they were never supposed to build, and for that reason) until 2017, when Donald Trump became President of the United States.

The Democrats had already failed at their first hoax, and Californian Nancy Pelosi was mad as hell… and then came the fires. You see, the terrorism you’re witnessing today started in 2017 in California.

First in the North Bay Area, and then in Southern California, I watched that first morning “evacuation” and TV coverage of the fires, evacuated from my home (which didn’t burn, btw) and noticed that it looked remarkably like someone was driving down 101 setting these fires. It did NOT appear to be natural – I remarked to my friend that morning as I watched the fires start, one at a time, straight down 101. Not zig-zagged across the landscape, but straight down 101, as though someone were driving along, setting these fires. 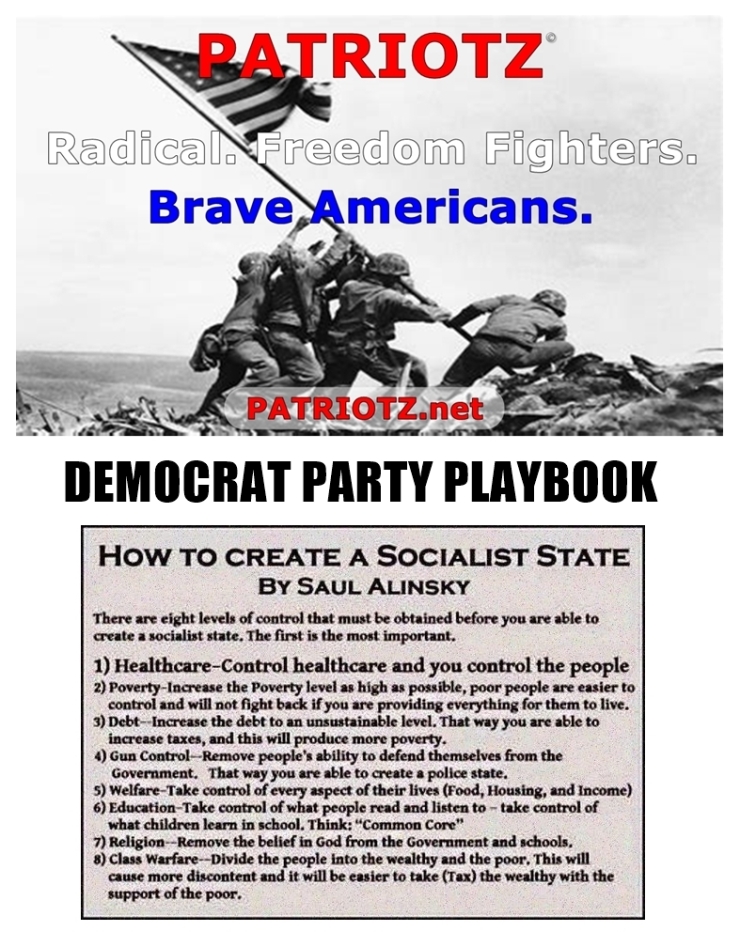 August 7 2020 ~ With the uber-wealthy Globalist Communists (GloCom) at war with the United States of America and the entire world right now, and with the Democrat Party helping GloCom by inviting Terrorists into Democrat-run cities to destroy and riot and burn down buildings with impunity, America Patriots are preparing to take our beloved USA back out of the hands of the Democrat Communists (DemCom) and GloCom and restore sanity to a citizenry that has been terrorized for 4 years by the GloCom-owned Mainstream Media.

By the way – why aren’t Republicans speaking out or doing AnYtHiNg about these Democrat Terrorists? Because they work for the uber-wealthy GloCom (aka Bilderberg Group) too. Pitting us against each other, terrorizing us all, isolating us from each other and goading and pushing until we start killing each other is their goal. You can see it unfolding now, right in front of you and European friends are warning us that this is EXACTLY what took place in their countries, by the same Globalist Communists, which took countries like Yugoslavia down.

Wake up Americans. Other Americans are NOT your enemies. 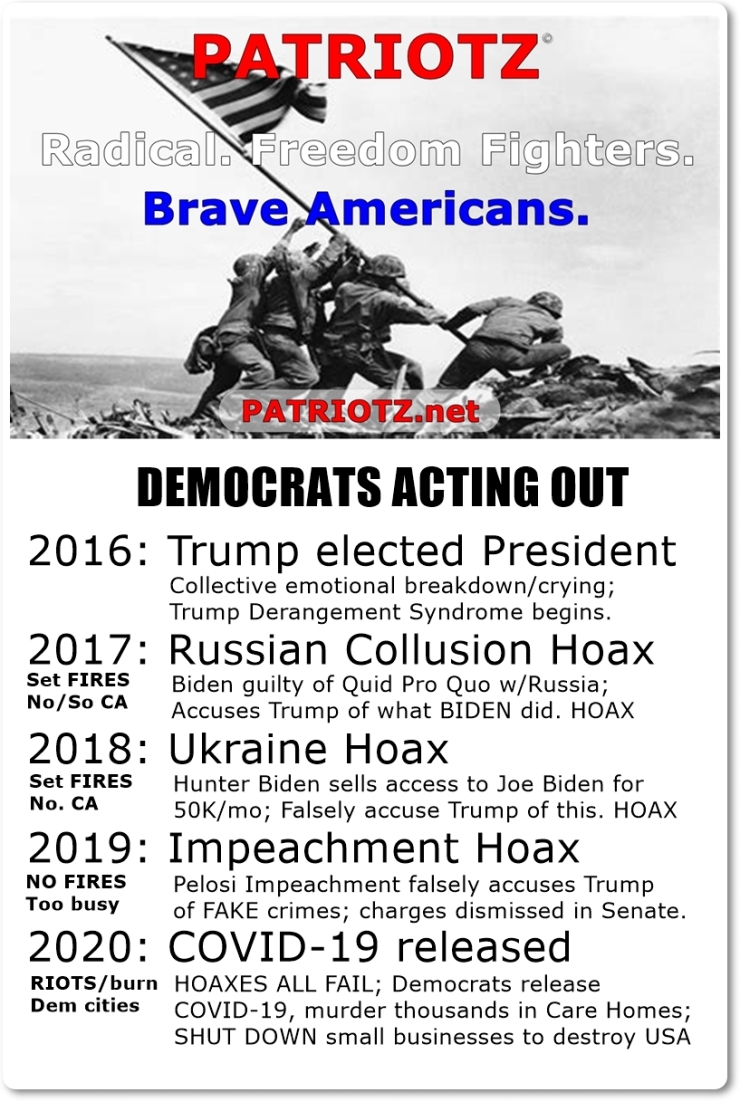 PATRIOTZ will keep you informed and will keep our thumb on the pulse of these United States of America and report back to you here, at PATRIOTZ.net.

Check back! Much more is coming…

This site uses Akismet to reduce spam. Learn how your comment data is processed.